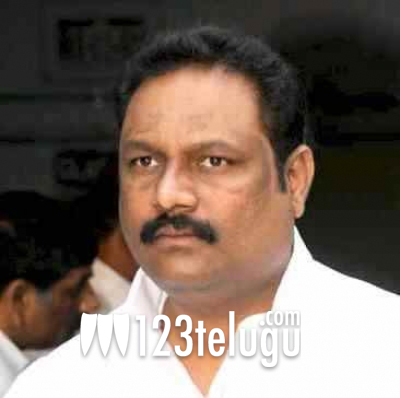 The latest buzz in the industry is that Bellamkonda Suresh has bagged the Telugu rights of the upcoming Tamil film Vettai. Bellamkonda had a great 2011 with the success of his movies Kanchana and Kandireega. Vettai has directed by Lingaswamy and the movie has Arya, Madhavan, Sameera Reddy and Amala Paul in the lead roles. There are high expectations on the movie. Sameera Reddy and Amala Paul are looking super hot in the stills which have been released so far.

The film was in the news when Sameera Reddy injured herself while shooting for a sequence.Sources say that the Telugu rights were bought for a good price. Bellamkonda Suresh has produced the Venkatesh starrer ‘Bodyguard’ which is due for release this Sankranthi.