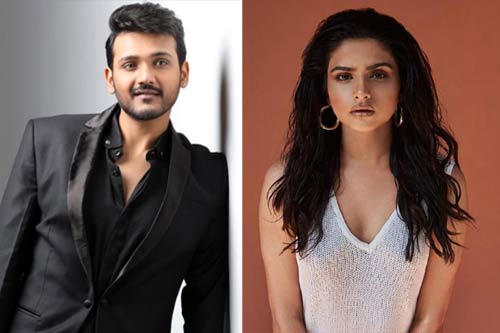 Bellamkonda Ganesh has signed a film with Satish Vegensa and the film will soon go on floors as per the latest news.

Well, here is the latest update. None other than the daughter of Hindi heroine, Bhagyashree, Avantika Daasani has been brought on board as the heroine of the film.

Avantika will be making her debut with this film in Telugu. Bhagyashree was also once a noted heroine in Hindi and is now playing Prabhas’s mother in Radhe Shyam.