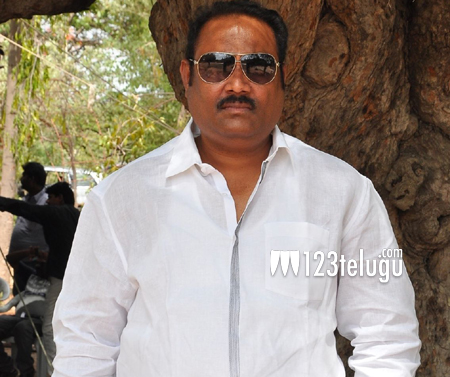 Apparently, Bellamkonda owes a huge amount of money to the bank and he has not been responding to their request for payment. This has forced the bank officials to take action.

Bellamkonda was a very successful producer at one time. He faced losses after launching his son Srinivas with massive budgets and lavish films. The latest film ‘Speedunnodu’ also failed miserably and Bellamkonda is supposed to have bankrolled the film behind the scenes.