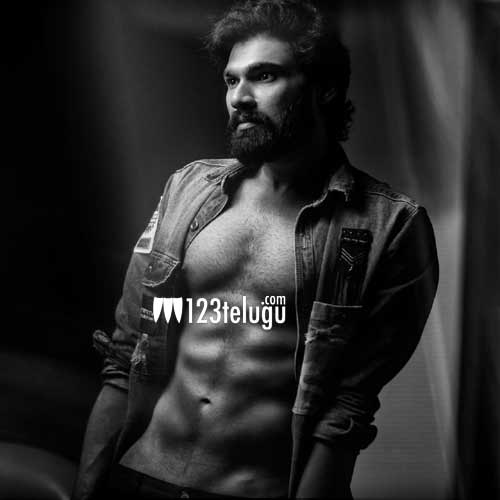 This is young hero Bellamkonda Sai Sreenivas’ latest look and it will surely leave you stunned. For the last few weeks, the Rakshasudu actor has been hitting the gym rigorously and has now developed an 8-pack body. Even the thick beard has added to his macho look.

Sai will be seen sporting this steely avatar in his next film. Touted as an action entertainer, this as-yet-untitled film will be directed by Kandireega and Rabhasa fame Santosh Srinivas. Sai’s father Bellamkonda Suresh will bankroll the project, which will be going on floors in December.