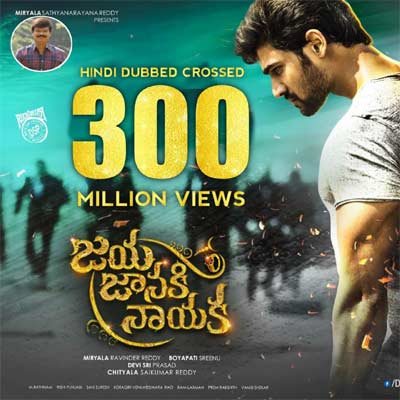 Released in August, 2017, young actors Bellamkonda Sai and Rakul Preet Singh’s action entertainer, Jaya Janaki Nayaka, had a decent run at the box-office. This Boyapati Srinu directorial was dubbed in Hindi as Khoonkhar and released on YouTube in February, 2019.