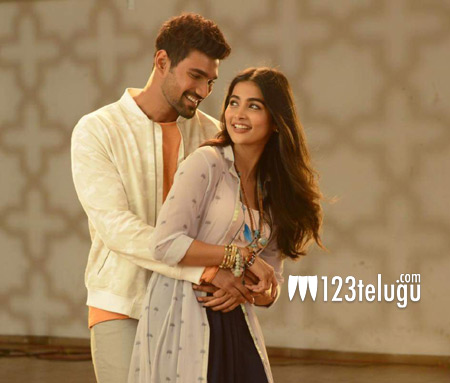 Post the success of Jai Janaki Nayaka, Bellamkonda Sreenivas is already on to his new film in the direction of Sriwas. The film has wrapped up two small schedules in Hyderabad and has now moved to Pollaci.

Some key action scenes will be shot on this schedule and Peter Hein will be choreographing this fight sequence where the principal cast will be taking part.

Bellamkonda Sreenivas will be seen in a rugged avatar in this fight which will be a highlight of the film. Latest sensation Pooja Hegde is cast as the female lead and yesteryear actress Meena will be seen in a key role.