Bellamkonda Srinivas to give voice-over for this animation film
Published on Nov 12, 2020 1:28 am IST 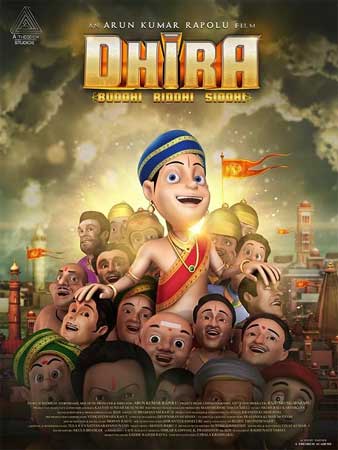 The promotional posters of an animation film, titled, Dhira are released yesterday. The film is said to be based on legendary poet Tenali Rama.

Being directed by Arun Kumar Rapolu, the film will have a pan-India release in 27 Indian languages next month.