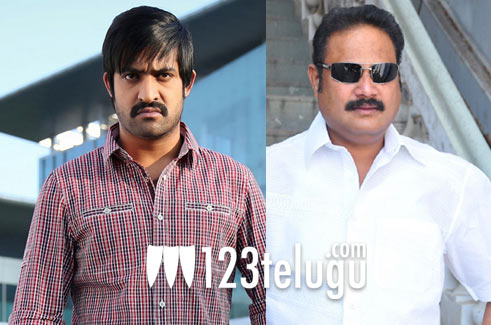 Young Tiger NTR is an expensive actor to book for a project and he has one of the highest remunerations in the industry. Usually, star heroes are paid an advance during the project signing stage and the total amount is paid in 2 – 3 installments over the course of the film’s shoot.

This is for Santosh Srinivas’s upcoming project where Samantha will be seen as NTR’s co-star.

Many producers have expressed their surprise at Bellamkonda’s actions but that is how he has always been – unpredictable.