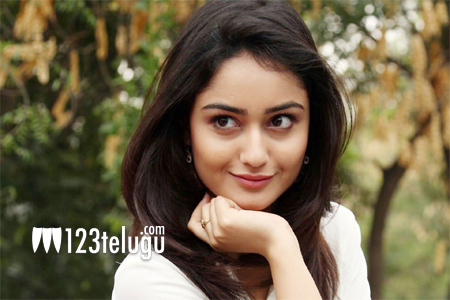 In this​ emotional romantic drama, Tridha will be seen as a spirited Telugu girl settled in Goa. In order to give her best to her role, Tridha has ​been taking Telugu classes, apart from being helped by the film’s assistant directors who send her voice notes to improve her diction. Tridha revealed that she can understand and even speak Telugu reasonably well now.

This film will also star Sundeep Kishan and Amyra Dastur. The regular shooting will kickstart soon.