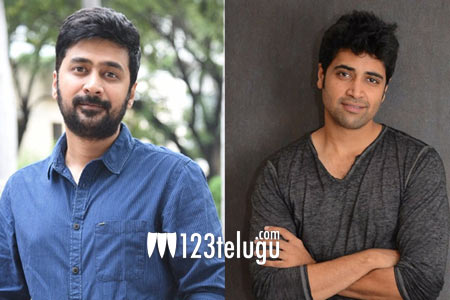 This week, Tollywood will see the release of some interesting films in the form of Chilasow and Goodachari. What’s more interesting is that both these films are made by very close friends who always hang out with each other.

Goodachari stars Adivi Sesh and Chilasow is directed by Rahu Ravindran and it is quite weird that films of these friends are fighting it out at the box office this Friday.

These two films are carrying a superb buzz and the film’s success is quite crucial to both Sesh and Rahul Ravindran who have worked very hard on these projects.

Sesh and Rahul are promoting their films on an aggressive note and wish both the films do well at the box office.