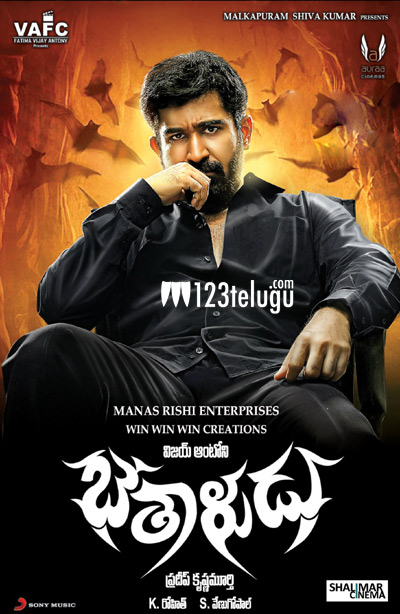 Bichagadu fame Vijay Anthony is gearing up for the release of his keenly awaited psychological thriller, Bethaludu. The film was supposed to hit the screens in Telugu and Tamil on the 17th of this month, but the sudden demonetization of Rs.500 and Rs.1000 notes had delayed the movie’s release.

According to the latest update, Bethaludu will be hitting the screens on December 1st in both the languages. Debutant Pradeep Krishnamurthy has directed this thriller and Arundathi Nair will be seen as the female lead.

The film’s opening sequence that was released recently has set the expectations soaring.