Bhaagamathie director’s next to have a direct OTT release
Published on Sep 29, 2020 1:05 am IST 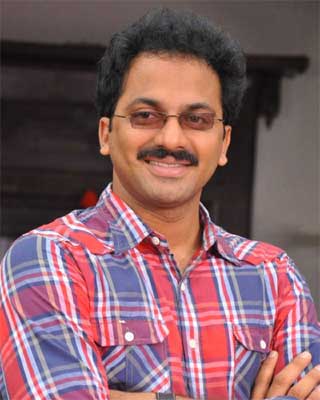 It is already reported that Anushka’s 2018 hit film, Bhaagamathie is being remade in Hindi as Durgavati. Popular actress Bhumi Pednekar is reprising Anushka’s role and Bhaagamathie director Ashok is helming Durgavati as well.

Recently, the film has resumed it’s shooting. Meanwhile, the latest news is that popular digital platform Amazon Prime has acquired the film’s rights. Reportedly, the streaming channel is planning to premiere the film by this year-end once the entire shooting formalities are done.

Vaicom18 in collaboration with T-Series is bankrolling the project. Akshay Kumar is the film’s presenter.