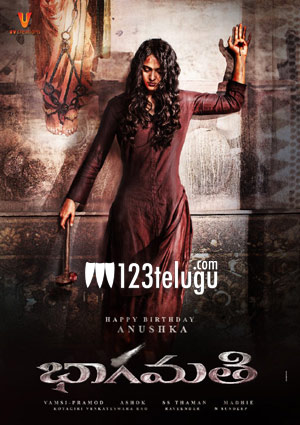 Even before the first look was out, Anushka’s Bhaagmathie has been all over the news. The first look poster created an even bigger buzz for the film and now the news is that the overseas rights of the film have been sold for a whopping price.

The latest we hear is that the overseas rights have been sold for an amount of close to eight crores. As Anushka is a huge star, there was a good demand for these rights.

Bhaagmathie is a female-oriented script which has been directed by Ashok. UV Creations is bankrolling the film.