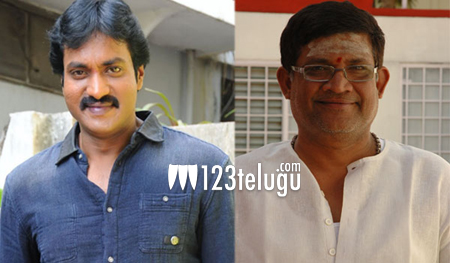 Thanikella Bharani is all set to direct his next movie “Bhakta kannappa” and he is happy to announce that Sunil in the lead role. He said that Sunil will aptly suit this role considering his body. Bharani adds that this is going to be a 1 year project and will hit screens no sooner than 2016.

Bharani had directed a critically acclaimed and award winning movie Mithunam and is excited to do a historic film. It is known fact that super star Krishnam Raju scored a huge blockbuster with the same name early in his career. We will have to wait and see if Sunil will be able to reproduce the magic at the box office.