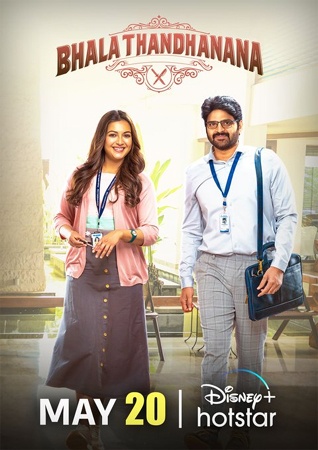 Leading OTT platform Disney Plus Hotstar took to its social profiles and announced that the movie will release on its platform on May 20, 2022, 14 days after the theatrical release.

The movie has received a mixed response from the audiences and those who wanted to watch the film in theaters can watch it on the OTT platform from next Friday. Manisharma is the music director for this flick.