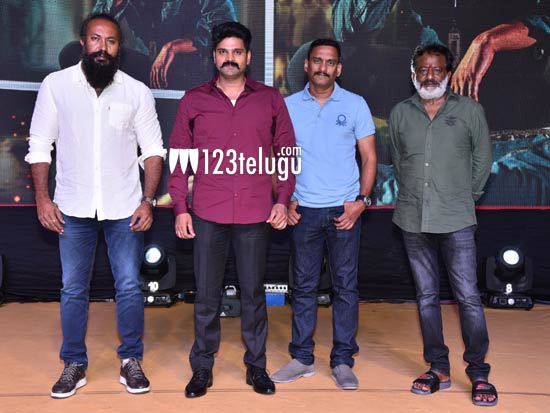 Tollywood’s upcoming movie Bhala Thandhanana starring Sree Vishnu and Catherine Tressa in the lead roles is up for a grand release in theaters on May 6, 2022. The movie’s trailer launch event happened in Vizag tonight.

During the event, Sree Vishnu addressed his association with the Vizag city and recalled memories. He has praised the producer Sai Korrapati and called him the most daring producer he has ever seen in his career.

Speaking about Bhala Thandhanana, Sree Vishnu has promised audiences that the film will entertain them without fail and noted that the movie will give double entertainment for audiences for the penny they spent on this movie.

Talking about Catherine, Sree Vishnu has noted this movie will become her career’s best flick for sure. He also appreciated the director for doing this film with him and appreciated Manisharma for giving a solid background score. He thanked all the technicians and cast who became a part of the crime thriller.