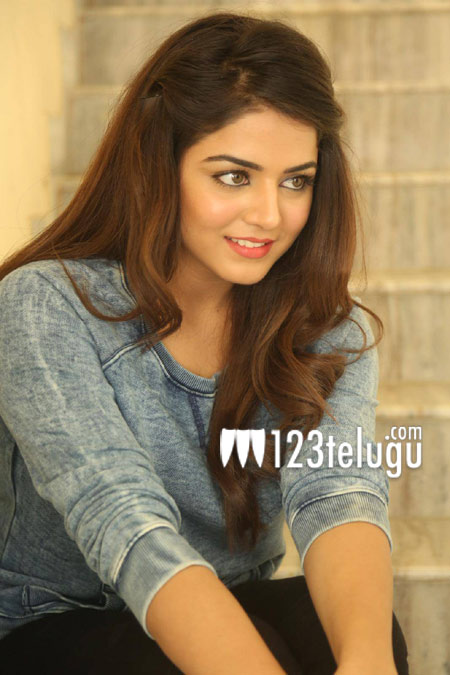 After making a successful debut in Telugu with Bhale Manchi Roju, Punjabi actress Wamiqa Gabbi is currently awaiting the release of Nannu Vadili Neevu Polevule, the Telugu dubbed version of her Tamil debut film Maalai Naerathu Mayakkam, which is set for its release on April 1st.

Wamiqa has recently signed her debut Malayalam film titled Godha, a wrestling based romantic comedy, in which she will be playing a Punjabi wrestler. In order to prepare herself for her role, Wamiqa will soon be undergoing training for wrestling under an expert wrestler in Amritsar. Wamiqa is totally thrilled for clinching such a challenging role.