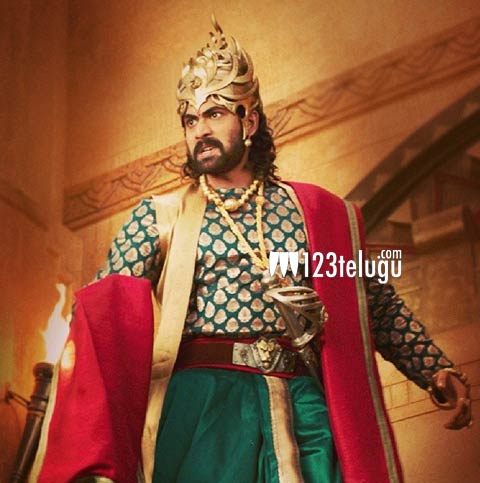 The shooting of Baahubali The Conclusion is underway and the film’s main antagonist Rana Daggubati will be joining the crew very soon. In his latest revelation through an interview to a leading English news daily, Rana said that Bhallaladeva’s character will be more meaner and villainous in the film’s second part.

Rana then made things all the more interesting about the actress who will play his wife’s role by saying, “Bhallaladeva has time only to romance the throne. If there’s a new addition, it would be announced. What’s there to hide? ”

Also starring Prabhas, Anushka, Tamannaah and Satyaraj in important roles, Baahubali The Conclusion is being directed by SS Rajamouli and produced by Arka Mediaworks.