Bharath Ane Nenu continues to storm with its pre-release business
Published on Apr 1, 2018 11:18 am IST 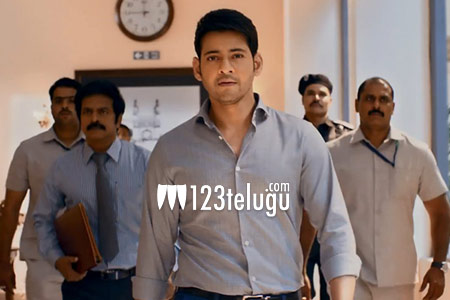 Now that Rangasthalam is a massive hit, the entire concentration of the audience and fans has shifted towards yet another summer biggie Bharath Ane Nenu.

The film is getting ready for a release this 20th of April and the pre-release business of the film is going on in full swing. The latest we hear is that the ceded rights of the film have been sold for a whopping 12 crores.

This is the highest for any Mahesh film in this area. The makers have started the promotions and the stage is set for the mega audio launch on the 7th of this month.

Koratala Shiva directs this film which has Kiara Advani as the female lead.