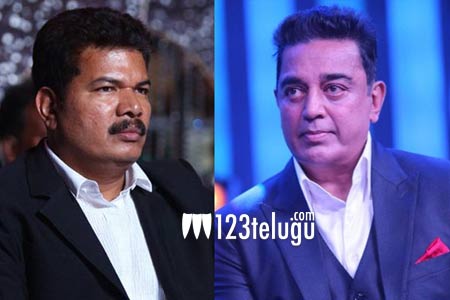 It’s known already that star director Shankar will be making a sequel to his 1996 blockbuster patriotic drama, Bharatheeyudu. Kamal Haasan will reprise his role from the first part and leading production house Lyca Productions will bankroll this highly-anticipated multilingual.

Now, according to the latest updates coming in from Tamil film media circles, Kamal and Shankar will kick-start the second installment’s shooting from March next year. Furthermore, the film is expected to hit the screens in summer, 2019. An official announcement is awaited in this regard. Stay tuned for more updates on the film’s cast and crew members.