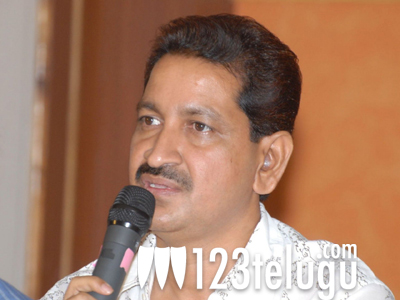 Director Bheemaneni Srinivasa Rao, who scored a good hit with ‘Sudigaadu’ recently, has decided to remake one more Tamil Hit. This time, the movie he has chosen is ‘Sundarapandian’ and he has bagged the remake rights in the face of stiff competition. Bheemaneni will be announcing the cast and crew of the movie soon.

“Sundarapandian’ has been directed by Prabhakaran, who is an associate of popular Tamil director M.Sasikumar. Sasikumar plays the lead role in this movie and Lakshmi Menon is the heroine. The entertainer has been received very well in Tamil Nadu and Bheemaneni is looking to adapt the script to our local tastes.

‘Sundarapandian’ is an entertainer that has a murder mystery as its central theme.