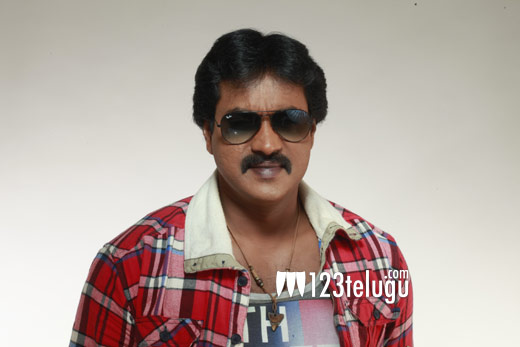 Comedy hero Sunil’s ‘Bheemavaram Bullodu’ will not be releasing this Friday. The decision was taken after factoring in the political situation in the state. A new release date will be announced at a later point.

Sunil has been quite upbeat about this movie. He will be seen as a young and naive guy from Bheemavaram, who takes on the goondas of Hyderabad. Uday Shankar has directed this movie and D. Suresh Babu has produced it on Suresh Productions banner.

Esther is the heroine in this film. Release dates of other movies will also be affected by this move.