Bheemla Nayak actress joins the sets of her next Telugu movie
Published on Jan 12, 2022 2:00 pm IST 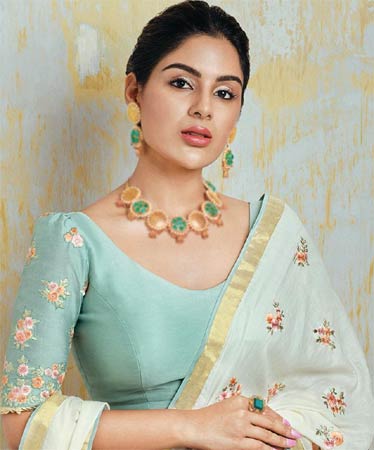 Kollywood’s one of the top actors, Dhanush’s first Telugu movie, Sir, has been officially launched a few days ago. Directed by Venky Atluri, the movie’s Tamil version will also be shot simultaneously.

Malayalam actress, Samyuktha Menon, who is already doing a role in Pawan Kalyan’s Bheemla Nayak, is playing the love interest of Dhanush in Sir. The actress has joined the sets today in Hyderabad and shared a pic on Instagram and Twitter.

Earlier, rumours have surfaced that she walked out of the project but the team debunked them. Today, the actress has indirectly confirmed that she is still a part of the movie.