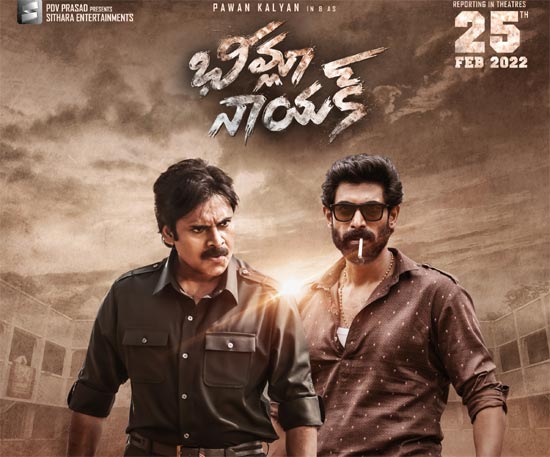 We at 123telugu had reported that Pawan Kalyan’s Bheemla Nayak had a solid occupancy on the occasion of Maha Shivratri yesterday in both the Telugu states.

However, the film will be tested from today onwards as the weekdays have begun. From tomorrow onwards, there are multiple films releasing and we need to see how this film fares.