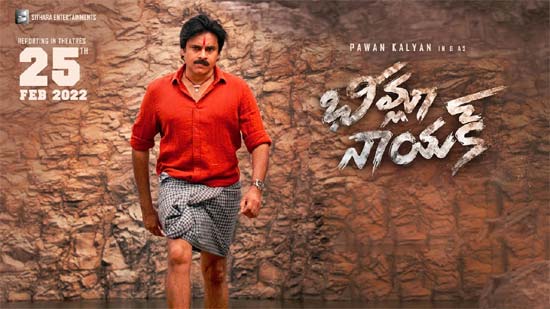 Pawan Kalyan is a big star and is high on the success of his last film Bheemla Nayak. The film now made its TV premiere a few days back and made fans happy.

As per the latest update, the action drama delivered a 9.1 TRP in SD and 10 in HD+SD. This is not that great of a rating keeping Pawan Kalyan’s stardom in mind.

Maybe as the film was streaming on AHA and Hotstar, the craze for the film had died down already. Saagar Chandra had directed this film which also had Rana in a key role.