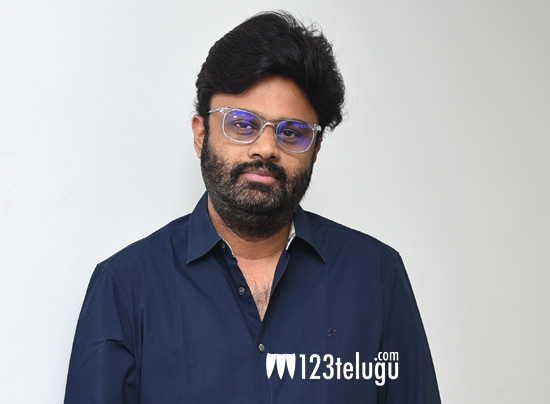 Bheemla Nayak is one of the crazy movies the audiences are eagerly waiting to watch on big screens. Featuring Pawan Kalyan and Rana Daggubati in the lead roles, the movie is bankrolled by Suryadevara Naga Vamsi of Sithara Entertainments.

Today, Naga Vamsi took to social media and apologized to the audience. Naga Vamsi has released DJ Tillu very recently and in one of the movie’s events, he degraded the audiences.

Since then netizens called him out on social media. So, the young producer released a note saying that it was not intentional and apologized to them.

Naga Vamsi’s Bheemla Nayak is ready to release in theaters next week. His upcoming projects include Jersey (Hindi), Sir, Swathi Muthyam and others.