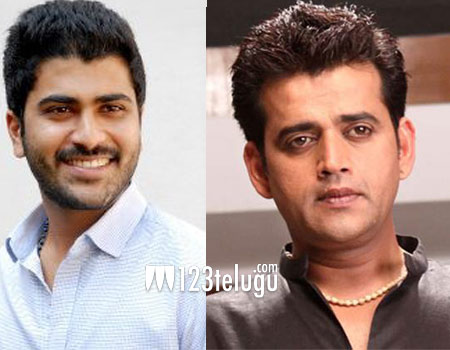 Ravi Kishan, the superstar of Bhojpuri cinema, is well-known to Tollywood audiences through films like Race Gurram, Kick 2, Supreme and the recently released Okka Ammayi Thappa.

Now, the actor is all set to play antagonist’s role in Sharwanand’s much hyped silver jubilee film which is having its shoot at the moment. Incidentally, Sharwa will be seen as a cop in this action entertainer.

Being directed by debutant Chandramohan, this film is being produced by BVSN Prasad. Lavanya Tripathi will be seen as the female lead in this film.