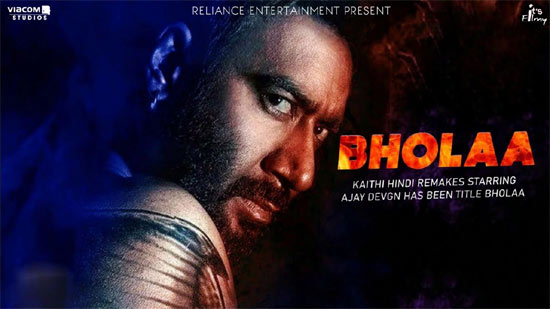 Ajay Devgan is one of the top actors in the country. He has also directed three films already and is now ready with his new film Bholaa which is the official remake of the Tamil film Khaiti.

The teaser was released yesterday and won appreciation all over. Ajay Devgan himself is directing this film and as per the news, he has made multiple changes to the script. The entire last half an hour has been changed is the news.

The film has Tabu in a leading role along with Ajay. The shooting of this film is almost done. Touted to be an emotional drama, this film will be made on a tight budget and Ajay himself is producing this film under his home banner.