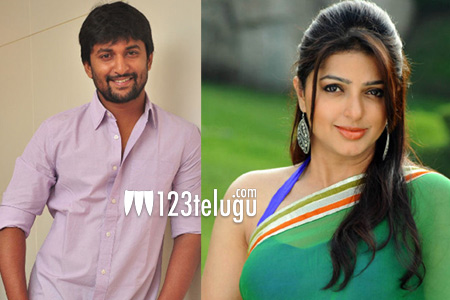 It is a known fact that Nani is acting in a film which is directed by Venu Sriram. Titled MCA, this film is also produced by Dil Raju. The latest we hear is that Bhoomika Chawla is playing a very key role in this film.

She will be a key member in this family entertainer which has the caption middle-class abbayi. Apart from Bhoomika, Amani is also playing yet another important role.

The latest sensation, Sai Pallavi is cast as the female lead in this film. The shooting is currently on and some important family episodes are being canned right now.