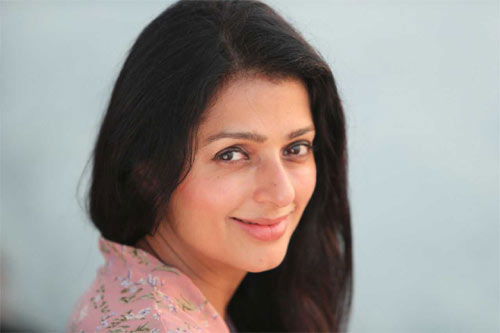 In her second inning, Bhumika Chawla has transformed nicely and is doing character-driven roles. The latest we hear is that she has been roped in for Sumanth Ashwin’s latest film.

The film has Tanya Hope as the heroine and Senior hero Srikanth is also playing a key role in the film. Bhumika is cast opposite Srikanth and she says that her role is quite key to the film and she is having a ball shooting after a long time.

Bhumika also added that the shoot is going on in full swing and already 50% of the project has been wrapped up. Guru Pawan directs this film which has music by Sunil Kashyap. Watch this space for more updates on this project.