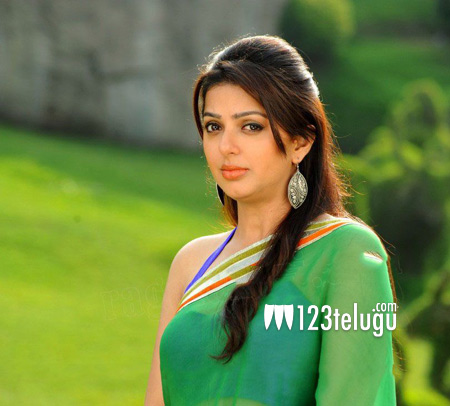 Bhumika Chawla was once the top league actress in Telugu film industry. After getting married, she decreased the number of films she was doing. Bhumika was last seen in the 2014 flick, April Fool alongside Jagapathi Babu.

According to the latest sources, Bhumika’s Kannada flick, Love u Alia, will be hitting the screens soon in Telugu. The film also stars V Ravichandran and Nikesha Patel in lead roles. Bhumika told a leading newspaper that she was excited for the flick to hit the screens and is confident that her role will receive huge applause.