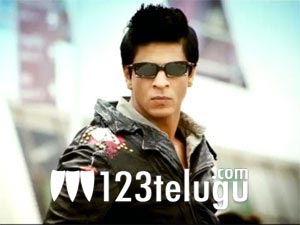 Shah Rukh Khan is coming up with the sequel to the super hit movie ‘Don” but he says that Big B is the one and only true Don of Bollywood “If there is anyone who is the Don of Bollywood, it is Bachchan Sir. We remade his 1978 classic Don earlier and now I am coming up with Don – 2. I dedicate this new movie to Bachchan Sir. I am fortunate to have had the privilege of working with him”, said SRK.

Don – 2 is hitting the screens worldwide on December 23rd and Priyanka Chopra is the heroine for this movie. Farhan Akhtar has directed this film and Ritesh Sidhwani is the Producer. The movie is going to come out in both 2D and 3D versions.The movie is a stylized action thriller takes off from where SRK’s Don ended.