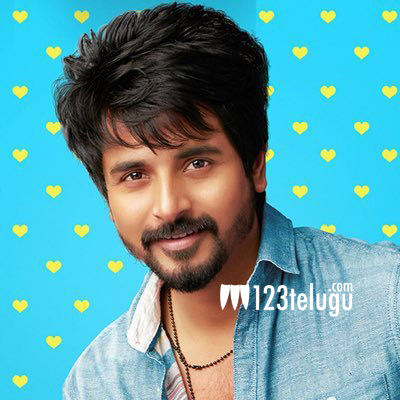 Siva Karthikeyan is now a force to reckon with in Tamil cinema. After establishing his dominance there, the actor has now decided to venture into the Telugu market with the film ‘Remo’ and the movie is gearing up for a big release in the month of November.

The Telugu audio launch of the film is going to take place on the 1st of November in Hyderabad and no expense is being spared for the same. The event is being organised with a big budget and a special events management company from Mumbai has been hired to take care of the sound and lighting.

Dil Raju is releasing the film in Telugu along with the original Tamil Production house, 24 AM Studios. Siva Karthikeyan is planning to release his next few films simultaneously in Telugu and this event is going to serve as a curtain raiser for him.