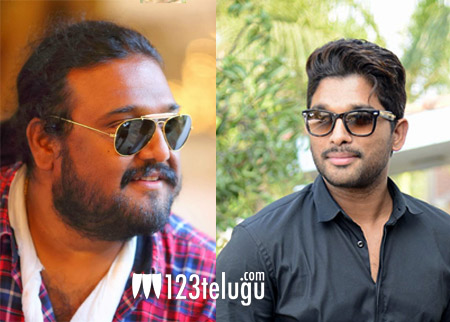 Last year, one of the popular Tamil producers Gnanavel Raja announced an ambitious Tamil-Telugu bilingual, starring Allu Arjun. The film was supposed to be directed by Lingusamy. However, even after more than a year since its official launch, the project never took off.

And here’s an interesting buzz on Allu Arjun’s maiden Tamil-Telugu bilingual flick. The latest buzz is that Vivegam and Viswasam director Siva has replaced Lingusamy as the director of this crazy project. If things fall into place, the project will be going on the floors in Summer, 2019.

However, these are mere speculations and we will have to wait until an official announcement is made. Stay tuned for more interesting updates.