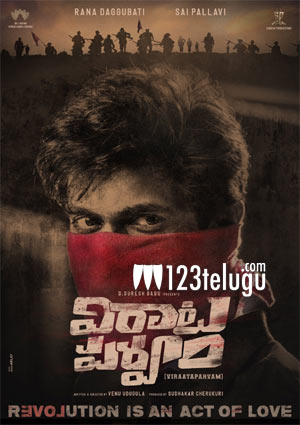 Virata Parvam is a film that has a crazy star cast of Rana and Sai Pallavi. The film is a period drama that is being directed by Venu Udugula of Needi Nadi Ok Katha’s fame.

A major portion of the shoot is yet to be done as of now and the lockdown has happened. Once the shoot starts, Sai Pallavi has not many dates left as she is busy with other projects of her in Tamil.

Rana also has other plans and needs to release his film Aranya first. So by all means, Viarata Parvan will surely be released and may only come out this year-end.