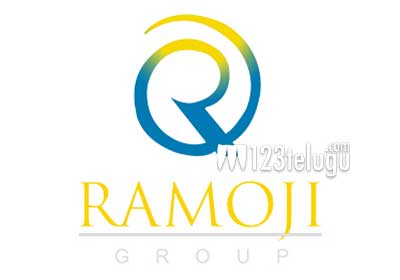 The Ramoji group, which is behind some of the most powerful media institutions like ‘Eenadu’ paper and TV, was a very active player in the film production and distribution business. They decided to tone down their activities over the years, concentrating instead on Television entertainment.

While they did co-produce a film called ‘Dagudumootha Dandakor’, these kind of activities have become few and far between. But according to the latest reports being heard, the Ramoji group is once again looking to back small budget films with good content.

The production house also stands to benefit from this move as ETV cinema has been launched as an exclusive channel recently and fresh additions to its film library will be a big boost for the channel’s popularity.

More details about this initiative are awaited.