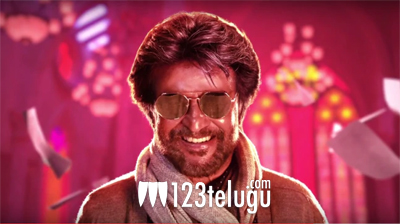 Here’s a big update. Kollywood circles are buzzing with the news that Super Star Rajnikanth’s most eagerly awaited 165th film, Petta, is tentatively scheduled for release during the already jam-packed Sankranti festive season early next year. However, an official announcement is awaited in this regard.

Petta kick-started its shooting formalities in Darjeeling a couple of months ago. The film was later shot in Chennai and currently, the team is busy canning several crucial scenes in Lucknow, Uttar Pradesh. A major portion of the shoot will be wrapped up with this schedule.