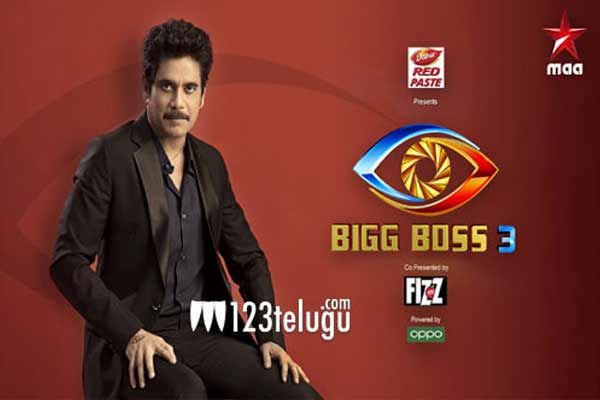 A day ahead of Bigg Boss season 3’s opening episode, all eyes are on Nagarjuna. Although he has hosted Meelo Evaru Koteeswarudu, aired on MAA TV, in the past; Bigg Boss is a different beast on TV altogether. While NTR and Nani hosted the popular reality in the past couple of seasons, this time it’ll be Nagarjuna who’ll be hosting it.

The second season of Bigg Boss, in particular, was quite dramatic and Nani faced a lot of heat online from fans of Kaushal, one of the top contestants and eventual winner of the reality show. It’ll be interesting to see how Nagarjuna sets the tone for the show in the opening episode. His reputation as a suave gentleman and a charmer in impeccable, and he’s expected to bring order in the house whenever things go out of control. But it’ll be interesting to see how Nagarjuna is going to handle conflicts in the house.

Meanwhile, the show has been in news after couple of women lodged a complaint against the team, and when High Court quashed the case, the duo took their fight to Delhi. On the other hand, there’s a lot of speculation about the contestants and reports suggest that Varun Sandesh and his wife, Vithika are taking part this year. The full list of contestants will only be out on July 21 when the show goes air. All said and done, all eyes will solely be on Nagarjuna.