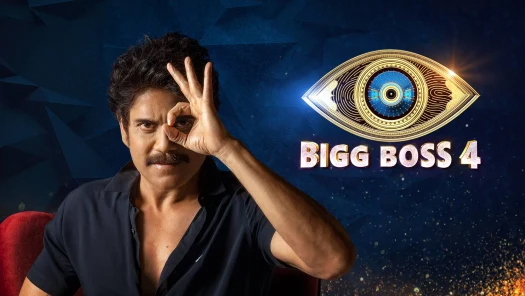 The grand finale of the fourth season of the Telugu reality show, Bigg Boss is all set to be held this evening. Five promising contestants – Akhil, Abijeet, Harika, Ariyana and Sohel are left in the house to battle it out in the grand finale.

As the show has gained good popularity among the viewers, there has been a lot of excitement to see the contestant who is going to be the title winner tonight. As per the inside reports, Megastar Chiranjeevi will grace the finale episode of the show.

Being hosted by Nagarjuna, the last episode of the fourth season of Bigg Boss will be aired on Star MAA from 6 PM onwards.