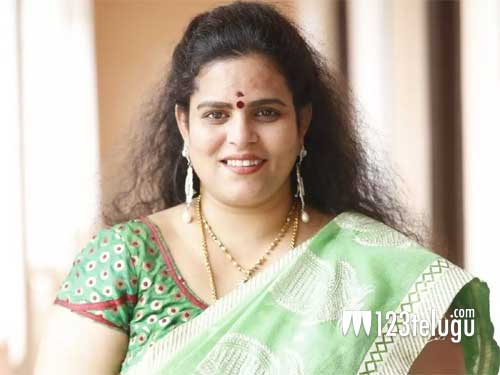 Karate Kalyani became a popular name within just a few weeks in the Bigg Boss house. She is now out of the house and is sad that her stay was for so short in the house this 4th season.

When asked about why she came out so soon from the house, Kalyan said that everyone is playing the game in a superb way and they cleverly formed a group, cornered her, and pushed her away from the house.

She also added in one of her interviews that citing her loud and rude behavior many nominated her and kicked her out. But the actress says that she is not bothered and got her fame with her small innings in the house.