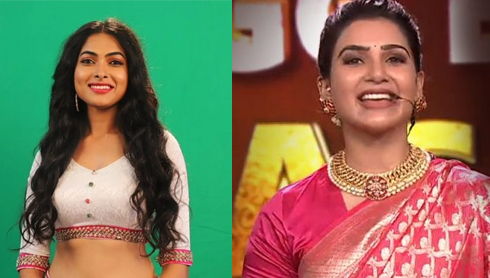 Divi Vadthya was one of the most beautiful heroines to have entered the Bigg Boss house this year. She has won a lot of respect and fame during this season. But she was ousted from the show and this made everyone angry and shocked.

Some even blamed the makers of Bigg Boss that they purposely kicked out Divi to save Monal. But the latest we hear from our sources is that Divi was trailing by fewer votes this week and that is why she got eliminated.

The source also adds that only those who are providing entertainment or controversy are getting saved. Divi was not giving any of that and was quite silent most of the time. Even though she took part in all the tasks, she was not romantically involved or had fights with anyone.

Because of this, she was ousted leaving many shocked. Things have got even tighter now with each passing week and we need to see who wins the show this time.