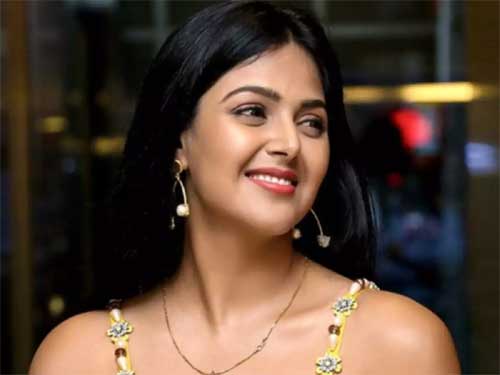 It is a known fact that young hero Bellamkonda Sai Srinivas who attained super hit with his last film Rakshasudu is working with director Santhosh Srinivas for a perfect family entertainer Alludu Adhurs.

The film’s shoot is nearing completion and it is getting ready to grace the theatres for Sankranthi on January 15th. The latest and crazy update is that Bigg Boss fame Monal Gajjar is zeroed in for a special song in the film.

The song will be canned in a very big set erected under the supervision of art director Avinash Kolla. Alludu Adhurs has many popular actors and technicians working for it.