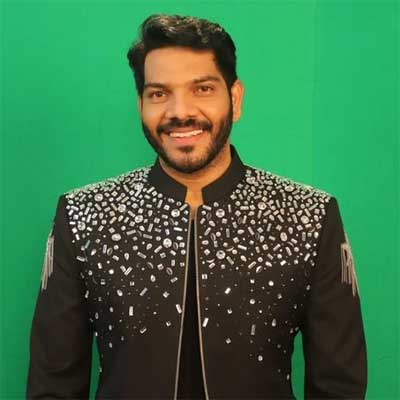 Noel is out from the Bigg Boss house due to health reasons. He was given a send-off the other day but the episode got heated up as Noel went after Avinash and Amma Rajasekhar.

Post the show, Noel spoke to his friend Rahul Sipligunj and said that he never acted in the house and there are many who are acting and have still not showcased their real self.

But Noel also shockingly revealed that there are multiple love tracks that are on in the house as of now. Many know that Akhil is close to each other but with Noel saying multiple tracks, the audience has started guessing who could they be. This will be known only if we watch the episodes closely.