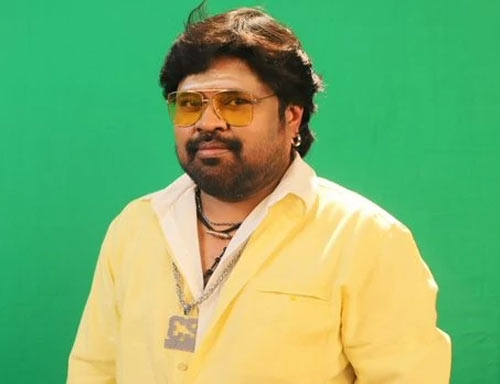 The Bigg Boss show is getting crazier with each passing day. Fights have started erupting and many in the house are against Amma and his harsh behavior.

Today, Amma Rajasekhar has become the captain of the house as soon as he started assigning duties, a fight has erupted. Celebs like Harika and Sohel had objections but Amma is not bending down and is giving an equal fight.

But he has surely lost his cool and is directly attacking those whom he dislikes. There is a general opinion on Amma that he always keeps his point but if anyone starts showing his faults, he cannot take it and fights with them.

In a way, social media is saying that Amma Rajaskhar is showing his true colors in the house now.