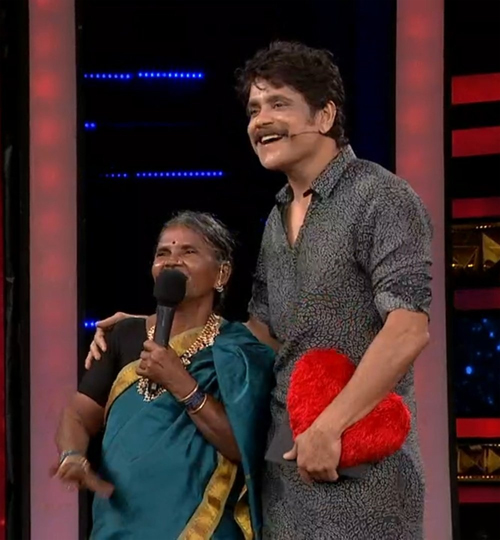 YouTube sensation Gangavva of My Village Show fame was a crowd favorite during her stint in the Bigg Boss house. However, after spending 34 days in the house, Gangavva exited the show due to illness.

In a latest interview, Gangavva said that Jabardast comedian Mukku Avinash is her choice as Bigg Boss 4 title winner. Even though Avinash entered the house as a wild-card entrant, he quickly gained prominence with his energetic presence and comic traits. He also shared a fun bond with Gangavva. Well, will Gangavva’s prediction come true eventually?