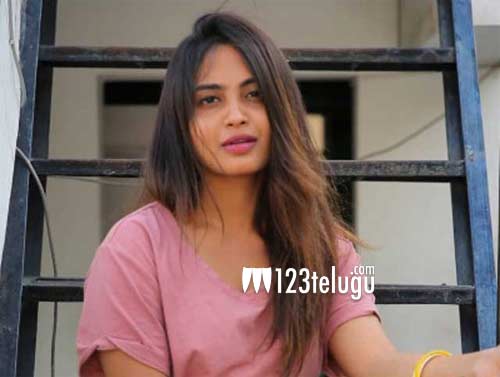 Host Nagarjuna pulled off a major twist in the Bigg Boss house tonight. Yesterday, while announcing that Karate Kalyani was evicted from the house, Nag told the housemates that there will be two eliminations this weekend.

Nag’s announcement made all the housemates anxious. Tonight, amid high drama, Nag announced that Dethadi Harika was eliminated and asked her to pack her bags and come to the stage. While Harika, who self nominated herself was taken aback, all the housemates couldn’t believe what her elimination and they all broke into tears.

After a few emotional moments of tears and hugs, just when Harika was waiting for the exit gate to open, Nag gave the twist to the tale and said that Harika was not eliminated, much to everyone’s joy. Even as all the housemates were celebrating, Nag gave them all an important advice.

He told them that Bigg Boss opening day’s TRPs set a new national record, which shows that audiences are looking up to all the contestants as heroes. “You are a hero, don’t be a zero. From next time, there should not be any self nominations in the house,” Nag told the housemates before wishing them goodnight.