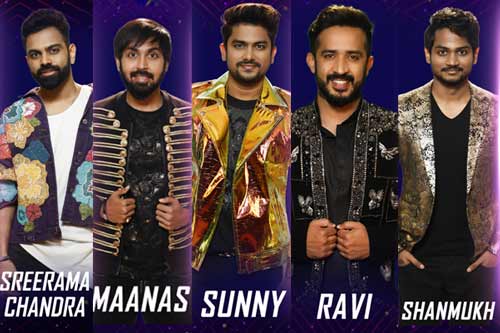 Bigg Boss 5 is a show that can change on a daily basis. In a shocking turnaround of events, anchor Ravi has been eliminated from the show.

As soon as the news has gone out, there is a furor on social media saying that the show is rigged and how can an anchor like Ravi go out.

Ravi has got the least number of votes and as he is not providing any masala, he has been ousted say the show insiders.

So many weak links like Kajal, Manas, Priyanka, and Siri are still in the show but Ravi going out has come as a shocker.

Ravi was the favorite to win the show but his journey has ended now. Now, the show is open to all and we need to see who will win the show.