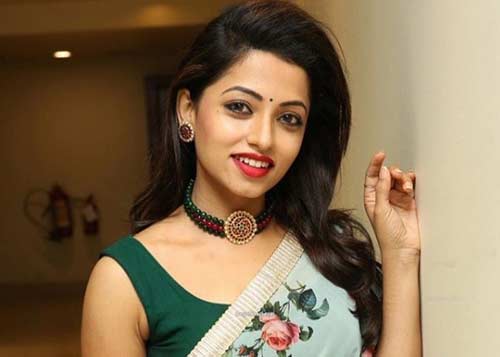 Bigg Boss 5 is around the corner and the names of contestants who will join this year have started to make the rounds. Yesterday, we revealed some names who will be on the show this season.

Now, we have come to know that popular TV actress, Navya Swamy has been roped in as one of the celebs on this show. The noted actress has been paid big bucks for this show as per the news.

Nagarjuna will host the show this time around and we need to which other celebs will be on the show. Bigg Boss 5 will be made by Star Maa and will go on air in September.