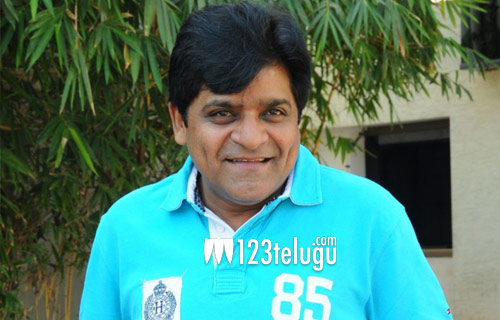 Bigg Boss is a show that many are waiting for eagerly. The fifth season will start by the end of August and some big names are being considered to be a part of the show.

Now, the latest update is that star comedian, Ali has been approached to be part of the show. If this news is true, then it will be big news and add spice to the show.

Ali is a big star and has a very good following. As of now, he is doing a film called Andaru Baundali Andulo Nenundali as a hero. We need to see if he accepts this show or not.