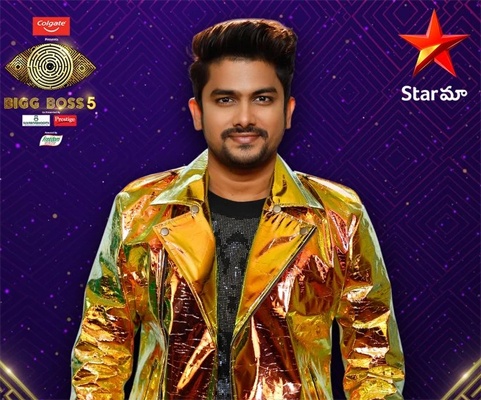 Bigg Boss 5’s race to finale is getting heated up as only three weeks are left in the show. Yesterday, the nominations happened in a simple way without much fuss.

As usual, everyone was nominated but Sunny got lucky as he was not nominated by anyone. So, this time, the call is between Kajal, Siri and Priyanka who are the weak links in the house.

But anything can happen as Kajal got saved in front of a person like Ravi who is strong. But Sunny, who is the favorite to win the show, has been saved yet again along with Shanmukh.